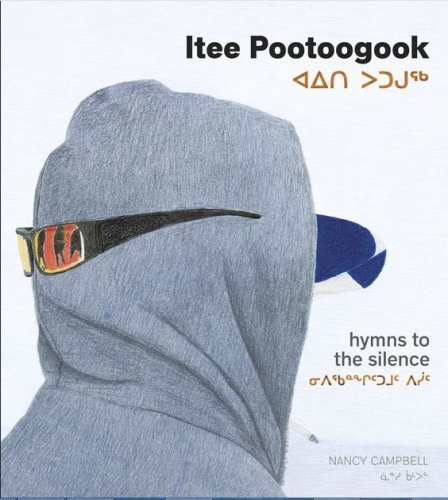 Itee Pootoogook: Hymns to the Silence, an original examination of the work of a groundbreaking Inuit artist, was presented with the 30th annual Melva J. Dwyer Award by the Art Libraries Society of North America’s (ARLIS/NA) Canada Chapter. The book was published in 2019 by Goose Lane Editions and the McMichael Canadian Art Collection.

The Dwyer jurors selected Itee Pootoogook: Hymns to the Silence out of 15 geographically diverse publications that represent art and art histories from across Canada.

An exceptional compilation of images and essays, this is the first monographic treatment of life and work of Itee Pootoogook (1951-2014). It is a vital study that situates Pootoogook within a generation of Inuit artists who transformed creative traditions and practice at Kinngait Studios (formerly called the West Baffin Eskimo Co-operative) in Nunavut. Jurors praised both the visual and textual aspects of the book as central to its success. Clear and generous reproductions of Pootoogook’s drawings and paintings allow the artist’s work to speak for itself. Pootoogook’s artwork features the people, objects, landscapes and architectures of his community, collectively telling multi-layered stories about everyday life in contemporary Nunavut.

A Like Vision received the Canadian Museums Association’s Outstanding Achievement in Research award. 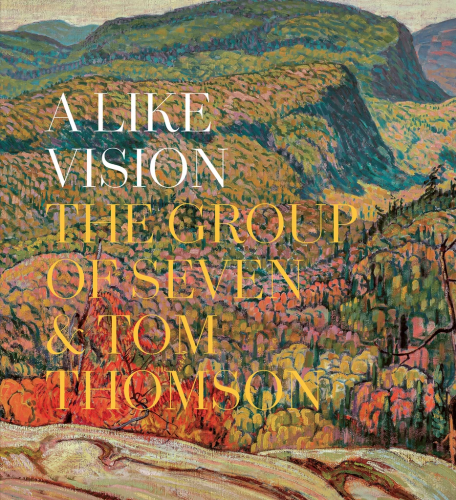 A Like Vision is a lavish celebration of the legacy of Tom Thomson and the Group of Seven, Canada’s canonical landscape painters. The Group’s depiction of the rugged beauty of the Canadian landscape — from the coastal mountains of British Columbia to the north shore of Lake Superior, the villages of rural Quebec, and the rocky, windswept coves of Newfoundland — charged Canadians to experience their country in a bold new light and changed the face of Canadian art forever. Through their vigorous and expressive painterly style and vibrant colours, the Group of Seven significantly contributed to Canada’s sense of autonomy and identity as a modern state in the aftermath of the First World War.

And last but not least, news from Raincoast.

A number of PGC titles made the GG shortlist and we made a list for you at this link. Don’t forget to include them on your displays and tables!