Two pieces of news to highlight this week. 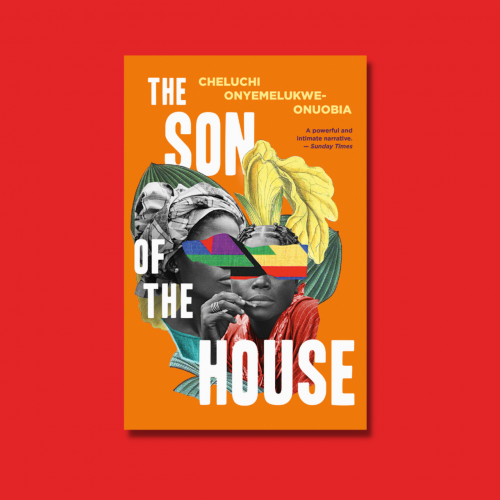 Son of the House is longlisted for the Giller! Such exciting news. I loved this book, and Dundurn has been seeing a ton of action on it. Highly recommended for readers who enjoyed Homegoing, Butter Honey Pig Bread, or Freshwater. Orders to UTP.

Radiohead has tweeted to its fans (1.9 million!) that they are releasing a new album of unreleased material, Kids A Mnesia, and two new books. We will sell them via PGC Raincoast. Both are their creative art books/ private journals. First up is a paperback, Fear Stalks the Land, for November. 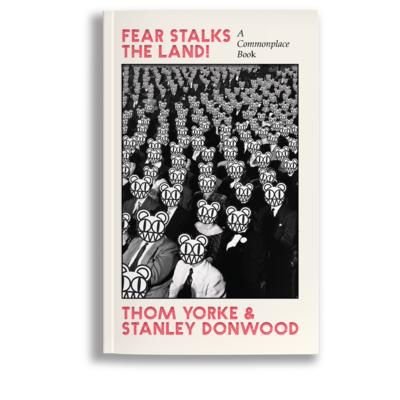 Then the big coffee-table art book, Kid A Mnesia, in February (but we are trying to get the hardcover in stock before Christmas, so order up). This will be amazing! The UK sales so far are equalizing on both.

Note we had a really big climb on a New Directions title, No Longer Human, which reached #2 in PGC’s Canada’s overall sales this week after Braiding Sweetgrass. More stock is coming in on a reprint, be sure to have this one on hand/on your radar.