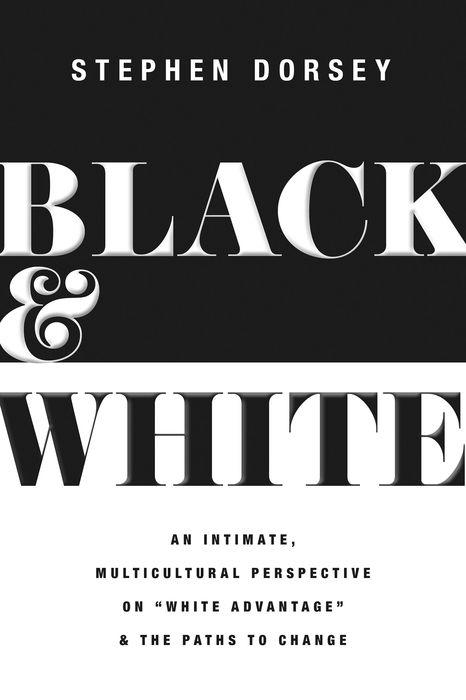 This wasn’t in any catalogue can you please be sure to add it to your next Nimbus order; it sounds amazing and love that it is all Canadian and combines memoir and social analysis:

An Intimate, Multicultural Perspective on “White Advantage” and the Paths to Change by Stephen Dorsey

The anticipated debut by a biracial community leader and citizen activist, exploring his lived experience of systemic racism in North America and the paths forward.

My race duality has given me a unique perspective on both the Black and white experience in Canada…. What became most evident to me—most universal—was an important need for building bridges of understanding between Black and white Canadians. A need to inform and educate so that hopefully, in due time, we can achieve real change.

As a bilingual, biracial man, straddling Black and white, English and French Canada, Stephen Dorsey lives in a world of dualities. In his deeply personal and insightful debut, he offers readers intimate and unfiltered access to his lived experience of anti-Black racism around the world, including Canada, the United States, and Europe, focusing on his formative years growing up in 1970s Montreal as a Black child in a white family headed by a racist stepfather, and details his personal awakening inspired by the Black Lives Matter movement.

A powerful blend of autobiography and social analysis, Black & White is an intimate excavation of systemic racism in North America—from our health-care and education systems, to policing and law, to a deep analysis of the uniquely intersectional discrimination faced by minorities. With an inclusive and accessible approach, aimed at community connection and education, Dorsey delves deep into Canada’s history of racial discrimination and, by contrasting it with that of our American neighbours, debunks our nation’s mythological narrative, providing necessary context on white privilege, which he calls “white advantage,” and offers concrete pathways to lasting societal change.

Holding readers gently to account, Black & White is the book for the ally in all of us.

Stephen Dorsey is a senior-level business, brand, and marketing strategist, with nearly three decades of experience, and a creative writer, director, and producer of visual content. Today, he is the principal of The Fractional CMO, a strategic consultancy, and of Dorsey Studios, a content production development company. A civically engaged community leader, Stephen is a founding member and board member of Democracy House, a grassroots think tank and civic-minded movement dedicated to preserving and strengthening democratic systems and practices in Canada and around the world. He has written numerous articles, most notably a 2020 opinion piece on “White Advantage” in the Globe & Mail. A proud father of two lovely young children, Stephen lives in Roncesvalles, Toronto. Black & White is his first book.